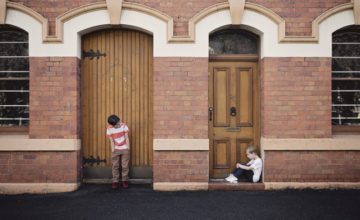 Divorce is certainly a word that no married couple ever wants to hear or consider as they are preparing for their marriage. But, the reality is still that 50% of marriages will end in divorce. The recent statistics taken from a 2013 poll show that 41% of first marriages, 60% of second marriages, and 71% of third marriages end up in divorce. So, for people that divorce in thinking that there is marital bliss ahead, this is often not the case. Jesus spoke about the topic of divorce in Matthew 19:8 … END_OF_DOCUMENT_TOKEN_TO_BE_REPLACED 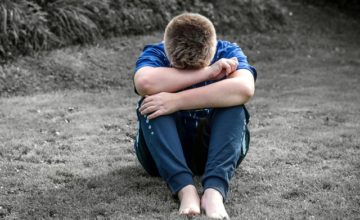 The Christmas season is supposed to be “The Most Wonderful Time of the Year”. As it may be a wonderful time for children and those looking to benefit from the many presents to open, it is not a joyous time of the year for many adults. In my office, I notice an increase in depression and anxiety with my existing patients as well as many new referrals that come my way. A change in mood during the winter season has become so prevalent that it even has its own diagnosis, Seasonal Affective Disorder. … END_OF_DOCUMENT_TOKEN_TO_BE_REPLACED Anyone who knows me knows that I love the sport of football. Football is a game that is as much about the game plan as it is about the players. A game is often won or lost based on how much the team prepares and makes adjustments throughout the game. Often the coaching staff will script the first 15-20 offensive plays in an effort to get out to an early lead and build momentum for the rest of the game. This idea of creating the script is often true of how a person can live their life. Similar … END_OF_DOCUMENT_TOKEN_TO_BE_REPLACED 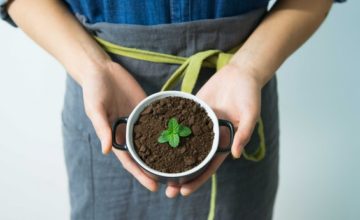 One of the most powerful deterrents to improving overall mental and spiritual health is a person’s guilt and shame. I have found in my line of work that the topic of guilt will come up in almost all of the counseling relationships I have. It is clear in reading the Bible that God wants us to have a healthy relationship with our guilt. There is a difference between false guilt and true guilt that must be separated in a person’s life. False guilt is an unnecessary burden and responsibility we … END_OF_DOCUMENT_TOKEN_TO_BE_REPLACED 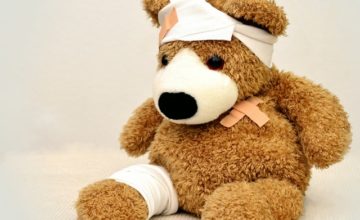 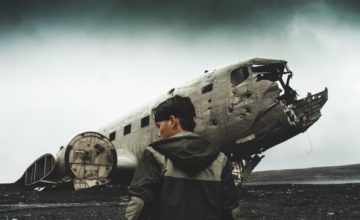 As I sat in church the other day looking at the Bible App on my phone, I was met with an unfortunately predictable “Breaking News” update of yet another American tragedy and murder. As I talked about this news with a few people in my class, their response was typical to where many of us are at now, “I’m not surprised, this world is falling apart.” There is little doubt that there has been an increase in senseless crimes and also an increase in the media coverage of these events. Many of us hope … END_OF_DOCUMENT_TOKEN_TO_BE_REPLACED 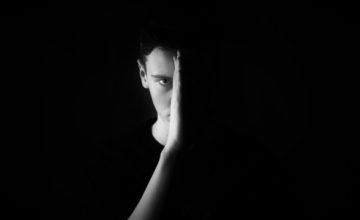 Winston Churchill explained in his famous quote that, “Attitude is a little thing that makes a big difference.” In reality, a person’s attitude in life really is all important. Much of my counseling work can center around helping people accept their reality and I aim to help shape the proper attitude. Many, if not most people are guilty of having poor attitudes about themselves, the world, and God. Unfortunately, it is human nature to compare ourselves to others. Jealousy and envy are a toxic … END_OF_DOCUMENT_TOKEN_TO_BE_REPLACED 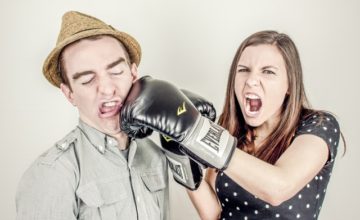 The book of Revelation depicts in Chapter 6:1-8 a scroll in God’s right hand that is sealed with seven seals. Jesus opens the first four seals, which summons four horsemen. These four horsemen are meant to represent conquest, war, famine, and death, respectively. The esteemed psychologist and marriage researcher, Dr. John Gottman, has come up with his own version of the Four Horsemen of the Apocalypse. His research has found that an unhappy marriage can increase your chances of becoming … END_OF_DOCUMENT_TOKEN_TO_BE_REPLACED 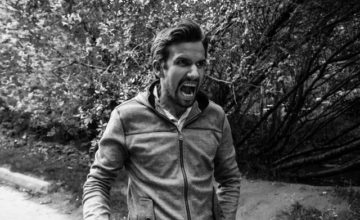 One of the hardest things to do in life is to let go of bitter feelings towards others, ourselves, and God. Bitterness is defined as an attitude of extended and intense anger and hostility. It is often joined by resentment and a desire to “get even”. It is the result of not forgiving someone and letting hurt and anger grow until the pain and resentment hurt the person’s view of life. Bitterness is also a sin that can destroy life. Romans 12:19 commands us not to seek revenge, but instead to let … END_OF_DOCUMENT_TOKEN_TO_BE_REPLACED 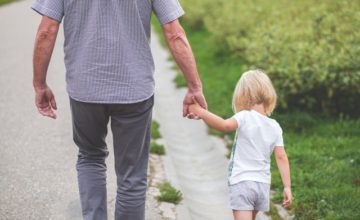 For a man, there are very few compliments that hold higher merit than being called a man of integrity. A good definition of integrity is, “The quality of being honest and having strong moral principles.” As a counselor, I work with many men who strive to be men of integrity but often do not know how to live their lives in a way that represents this attribute. It can be difficult to be a man who is always honest and also lives by a set of strict principles and values. Many people will end up … END_OF_DOCUMENT_TOKEN_TO_BE_REPLACED

Latest from the Blog 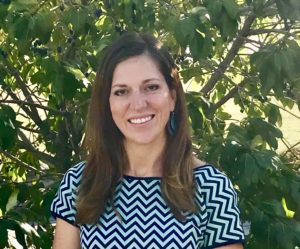 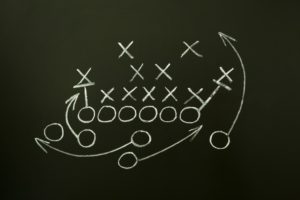 What Our Patients Have to Say...

I have been working with Mike for a little over a year, and he has been such a blessing to work with. He has provided beyond my expectations with his advice, support, and professionalism. I thank God for allowing our paths to cross, and look forward … END_OF_DOCUMENT_TOKEN_TO_BE_REPLACED

I have worked with Mike through some of the most difficult moments in my life and he has been very helpful. Not only has he helped me with my emotional problems, but he has been great about referring me to different community supports in the county. … END_OF_DOCUMENT_TOKEN_TO_BE_REPLACED

Our marriage was failing and we were having the hardest time communicating with one another. Michael helped us in a very practical way that was easy to understand and effective. We highly recommend him when it comes to marriage counseling. … END_OF_DOCUMENT_TOKEN_TO_BE_REPLACED